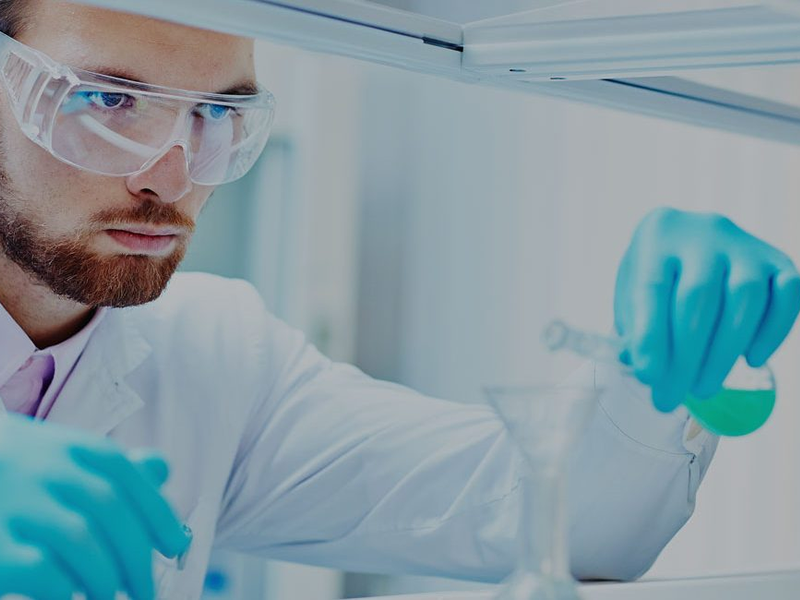 Ibere Pharmaceuticals, a blank check company formed by PIPV Capital targeting pharmaceutical or life science businesses, filed on Tuesday with the SEC to raise up to $100 million in an initial public offering.

The Philadelphia, PA-based company plans to raise $100 million by offering 10 million units at $10. Each unit consists of one share of common stock and one-half of a warrant, exercisable at $11.50. At the proposed deal size, Ibere Pharmaceuticals would command a market value of $125 million.

The company is led by CEO and Chairman Osagie Imasogie, who is co-founder and Senior Managing Partner of healthcare-focused private equity manager PIPV Capital and previously was the Founding VP of GlaxoSmithKline Ventures. He is joined by CFO and Director Lisa Gray and COO and Director Zoltan Kerekes, who are both co-founders and Managing Partners of PIPV Capital. The company plans to target pharmaceutical or life science businesses with strong and internationally-known brands and a clear path to tangible value add, among other characteristics.

Ibere Pharmaceuticals was founded in 2020 and plans to list on the NYSE under the symbol IBERU. The company filed confidentially on December 7, 2020. Raymond James is the sole bookrunner on the deal.